Review: Is Amy Adams Hallucinating or Did She Actually Witness a Murder? The Mysterious Netflix Release is Quite a Disappointment.

Anna (Amy Adams) is a psychologist, locked in a huge house all day, not coming out at all. She suffers from agoraphobia, which is a morbid fear of open spaces.

With her husband Ed (Anthony Mackie), they live apart from each other, but they're maintaining telephone contact. Anna shares the house with a cat, tenant David (Wyatt Russell) and is visited every week by a therapist. The plot of the new thriller released by Netflix on May 14th revolves around the alleged murder that took place in the house of Anna's neighbors.

The protagonist witnesses this with her own eyes through the window. She regularly spies on the people across the street, which is the reason for the name choice: The Woman in the Window.

In the first third of the film, director Joe Wright (The Darkest Hour, Anna Karenina, Atonement) is quite successful in maintaining the dense atmosphere of a spacious, yet very empty house without almost any human presence. Gradually, he introduces the viewer with the difficulties of the main character, the stereotypical daily routine and the problematic relationship with her man.

Wright gradually escalates the tension using brief meetings with neighbors. From their mysterious and sometimes very tense behavior, we can conclude that there is definitely something wrong with the family next door. The culmination of this hunch peaks in the very moment when Anna witnesses the murder from her window.

As indicated in the trailer, the version of the main character will be questioned from the very start. Was it all just her imagination, was she surrounded by delusions caused by poor mental health, alcohol and medications, or was she the only one who witnessed the truth that no one believes?

Our main issue with The Woman in the Window is the reality that most of the film is based solely on the conflict between the truth and illusion. Such cliché storyline must be handled very carefully. Many creators rely on the fact that it's enough to simply deceive the viewer the entire time just to throw in little indications here and there that everything may actually be completely different, and try to surprise with a minor twist in the end.

If you have experience with such mysterious types of thrillers, you know what I'm talking about. At the same time you're expecting the creators to try and disrupt this non-original scheme with something creative, which would excite us and snap us out of the average film experience.

Unfortunately, this did not happen in the case of The Woman in the Window. The course of events is simply too linear and predictable. Even though at times it seems that it could dive into something deeper, in the end it doesn't. The viewer is therefore only stuck with this unnecessary confusion. The truth in the background is significantly unsatisfactory at the same time and revealed in quite a clumsy way within the few final minutes.

From the moment of the murder, we are caught in a net full of Dr. Anna's paranoid behavior, not knowing what represents reality and what is just sensory delusion. The director keeps us in this game for about an hour of footage, and the scenes become just as boring as daily routine of a woman who spends all day in a bathrobe on the couch with a cat and wine in her hand.

However, the cast is definitely worth a compliment. The main five actors - Amy Adams, Gary Oldman, Julianne Moore, Wyatt Russell and Anthony Mackie - are well-known faces. At least two of the actresses delivered an exceptional performance. 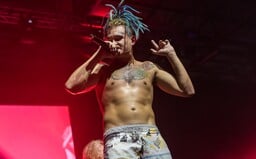 The dialogue between Amy Adams and Julianne Moore resonates the most in my head, after watching the film. They were given space by the screenwriter Tracy Letts to create a feeling that these two women are simply not quite okay. It's a pity that no other similar scenes have appeared in the film and we can practically watch these two only in the first third of the film. I'm really sorry about that, because they would definitely be worth it. The truth is that much more could have been done with this acting ensemble.

And I haven't even mentioned the veteran Gary Oldman, who has only appeared on the screen in a few short shots in the position of a stern psycho who is not far from smacking his loved ones.

I was unpleasantly surprised that Joe Wright, the director of several Oscar-winning films, including the great historical drama The Darkest Hour (with Gary Oldman) or Atonement, has put his name on an remarkably average thriller, wasting talent of so many talented actors. For an outstanding theme, a decent start and a few exciting scenes, we're gonna go with a rating no higher than five points out of ten. 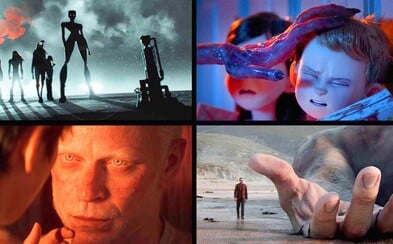 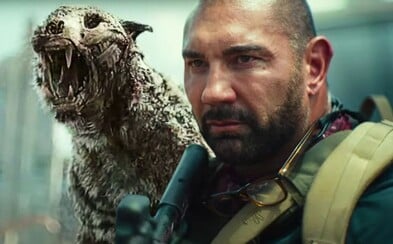 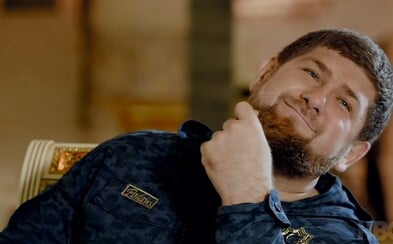 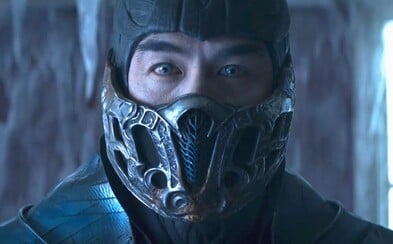 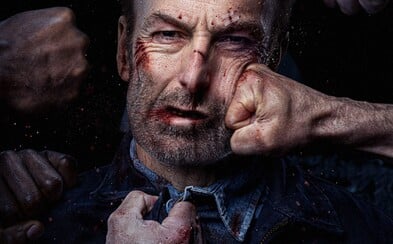 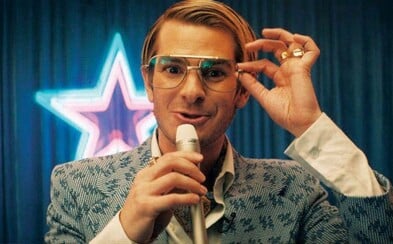